Visual servo control rules that refer to the control methods of robot motion planning using image data acquired from the camera mounted on the robot have been widely applied to the motion control of robotic arms or mobile robots. The methods are usually classified as image-based visual servo, position-based visual servo, and (HVS) control rules. enhances the working range and flexibility of robotic arms. However, there is little work on applying visual servo control rules to the motion of the whole robot. We propose an HVS motion control method for a robot which combines a six-degree-of-freedom (6-DOF) robotic arm with a nonholonomic mobile base. Based on the kinematic differential equations of the robot, the matrix of the whole robot is derived, and the HVS control equation is derived using the whole Jacobian matrix combined with position and visual image information. The distance between the gripper and target is calculated through the observation of the marker by a camera mounted on the gripper. The differences between the positions of the markers ’ feature points and the expected positions of them in the image coordinate system are also calculated. These differences are substituted into the control equation to obtain the speed control law of each degree of freedom of the robot. To avoid the position error caused by observation, we also introduce the to correct the positions and orientations of the end of the manipulator. Finally, the proposed algorithm is validated on a platform consisting of a Bulldog chassis, a UR5 robotic arm, and a ZED camera.

We present a novel indirect adaptive fuzzy-regulated optimal control scheme for continuous-time nonlinear systems with unknown dynamics, mismatches, and disturbances. Initially, the Hamilton-Jacobi-Bellman (HJB) equation associated with its performance function is derived for the original nonlinear systems. Unlike existing adaptive dynamic programming (ADP) approaches, this scheme uses a special non-quadratic variable performance function as the reinforcement medium in the actor-critic architecture. An adaptive structure is correspondingly constructed to configure the weighting matrix of the performance function for the purpose of approximating and balancing the HJB equation. A concurrent self-organizing learning technique is designed to adaptively update the critic weights. Based on this particular critic, an adaptive optimal feedback controller is developed as the actor with a new form of augmented Riccati equation to optimize the fuzzy-regulated variable performance function in real time. The result is an online mechanism implemented as an , which involves continuous-time adaptation of both the optimal cost and the optimal control policy. The convergence and closed-loop stability of the proposed system are proved and guaranteed. Simulation examples and comparisons show the effectiveness and advantages of the proposed method.

is a defining characteristic of Web 2.0. It allows users of social computing systems (e.g., ) to use free terms to annotate content. However, is really a free action? Existing work has shown that users can develop implicit consensus about what tags best describe the content in an online community. However, there has been no work studying the regularities in how users order tags during . In this paper, we focus on the ing of tags in domain-specific Q&A sites. We study tag sequences of millions of questions in four Q&A sites, i.e., CodeProject, SegmentFault, Biostars, and CareerCup. Our results show that users of these Q&A sites can develop implicit consensus about in which order they should assign tags to questions. We study the relationships between tags that can explain the emergence of ing of tags. Our study opens the path to improve existing tag recommendation and Q&A site navigation by leveraging the ing of tags.

is an effective method of combining existing atomic services into a value-added service based on cost and quality of service (QoS). To meet the diverse needs of users and to offer pricing services based on QoS, we propose a auction mechanism based on s, which is and can be beneficial in selecting services based on s and dynamically determining the price of services. We have proven that the proposed auction mechanism achieves desirable properties including truthfulness and individual rationality. Furthermore, we propose an auction algorithm to implement the auction mechanism, and carry out extensive experiments based on real data. The results verify that the proposed auction mechanism not only achieves desirable properties, but also helps users find a satisfactory scheme. 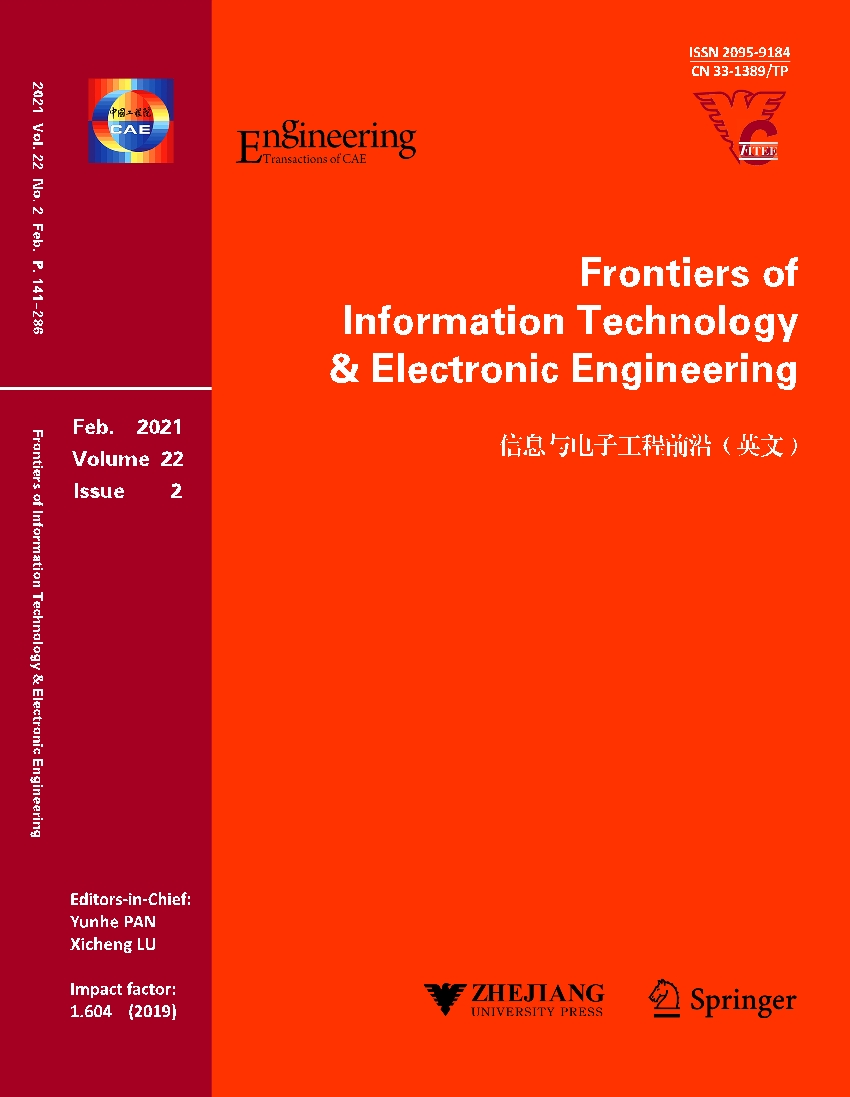